The official monthly publication of the Choctaw Nation of Oklahoma is printed each month as a service to tribal members.

To receive the Biskinik, please complete the subscription form or contact the Circulation Department.

Choctaw tradition holds that the yellow-bellied sapsucker – a particularly industrious species of woodpecker – has been a special friend of the Choctaw people.

According to ancient Choctaw legend, when the “returning waters” (the great flood) came, only two birds escaped drowning, by flying as high as they could and perching upside-down upon the sky. They were the Biskinik and Folichik, the scissortail fly catcher.

The waters rose so high they caused the Biskinik’s and Folichik’s tail feathers to separate, and they remain so today.

Because of their bravery the two birds were blessed by God, and because Biskinik was particularly grateful for this blessing God decreed he will always be a special friend to the Chahta people.

The Choctaw afforded Biskinik special treatment, and he became known as “the little Chahta news bird.” Biskinik lived around Choctaw homes and warned them when someone was approaching. He also accompanied hunting parties or war parties and warned whenever game was nearby or of the approach of an enemy. He communicated these warnings by tapping out messages on trees.

Today the tribal newspaper, Biskinik, is named in his honor and continues his tradition. 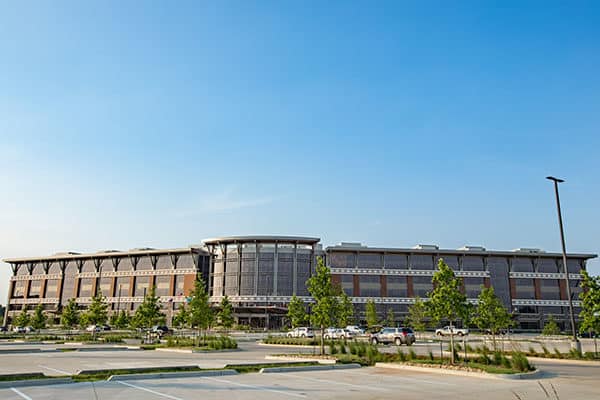